Kevin was born in Munich, Germany. He currently lives in Scottsdale, Arizona where he designed and built his studio to fit the unique medium he works in; lamp worked glass. Being a pioneer in his medium of borosilicate glass, he created most of the tools he works with as they were not in existence anywhere else. Working in a medium that historically only offered a dull, limited color palette forced him to experiment and develop his own proprietary coloring techniques.
Kevin apprenticed for Waylon Peaker in Madrid, New Mexico in 1987 where he learned and mastered the art of silver and lapidary inlay jewelry. Kevin has creatively adapted this skill to make unique glass and silver jewelry. He then apprenticed for Ann Miller Wearable Arts in Santa Fe, New Mexico in 1988 where he found his passion for creating glass jewelry.
In 1989 he ventured out on his own to find and develop his own artistic vision. He is now known best for his beautiful glass bracelets, collectable marbles, and for mastering the art of murrine (pictures in glass) made in the ancient Italian tradition. All of his work is signed and dated with his exclusive signature murrine.
Kevin has taught and demonstrated his creative techniques at various venues around the United States: GAS (Glass Art Society), ISGB (International Society of Glass Beadmakers), Glass Expo, Corning Museum of Glass, and has taught students from around the world in his private studio. He was the first to teach borosilicate techniques and was instrumental in creating an entire artistic industry in his medium.
He has received many awards through the years including Best in Glass, Scottsdale Center for the Arts (multiple years), Excellence in Artistry Award , 2007, Kalmbaugh Publishing, and the prestigious NICHE Award for Sculptural Jewelry, 2011.
In what Kevin feels is a pinnacle in his glass career, he has been collaborating with renowned jewelry design house, Sogni d’Oro, in Idar Oberstein, Germany since 2018 to present. Kevin’s work has been featured at the Kobe Glass Museum in Kobe, Japan in 2017, the Baccarat Glass Museum in Baccarat, France in 2015 and has pieces in the permanent collection of the Corning Museum of Glass. His work has been published in many books and magazines. 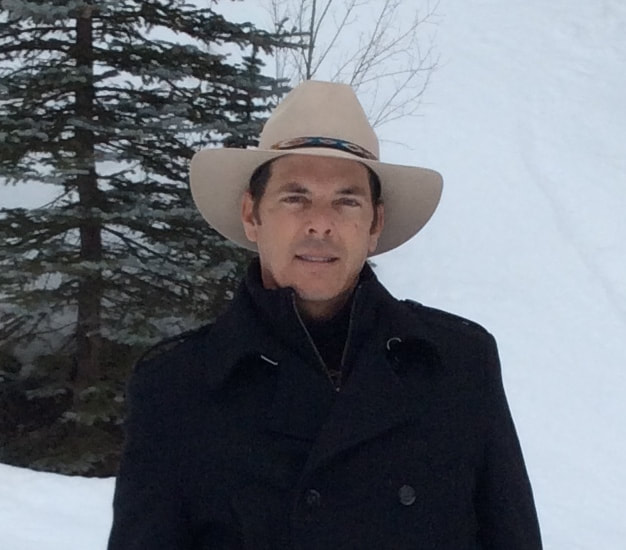